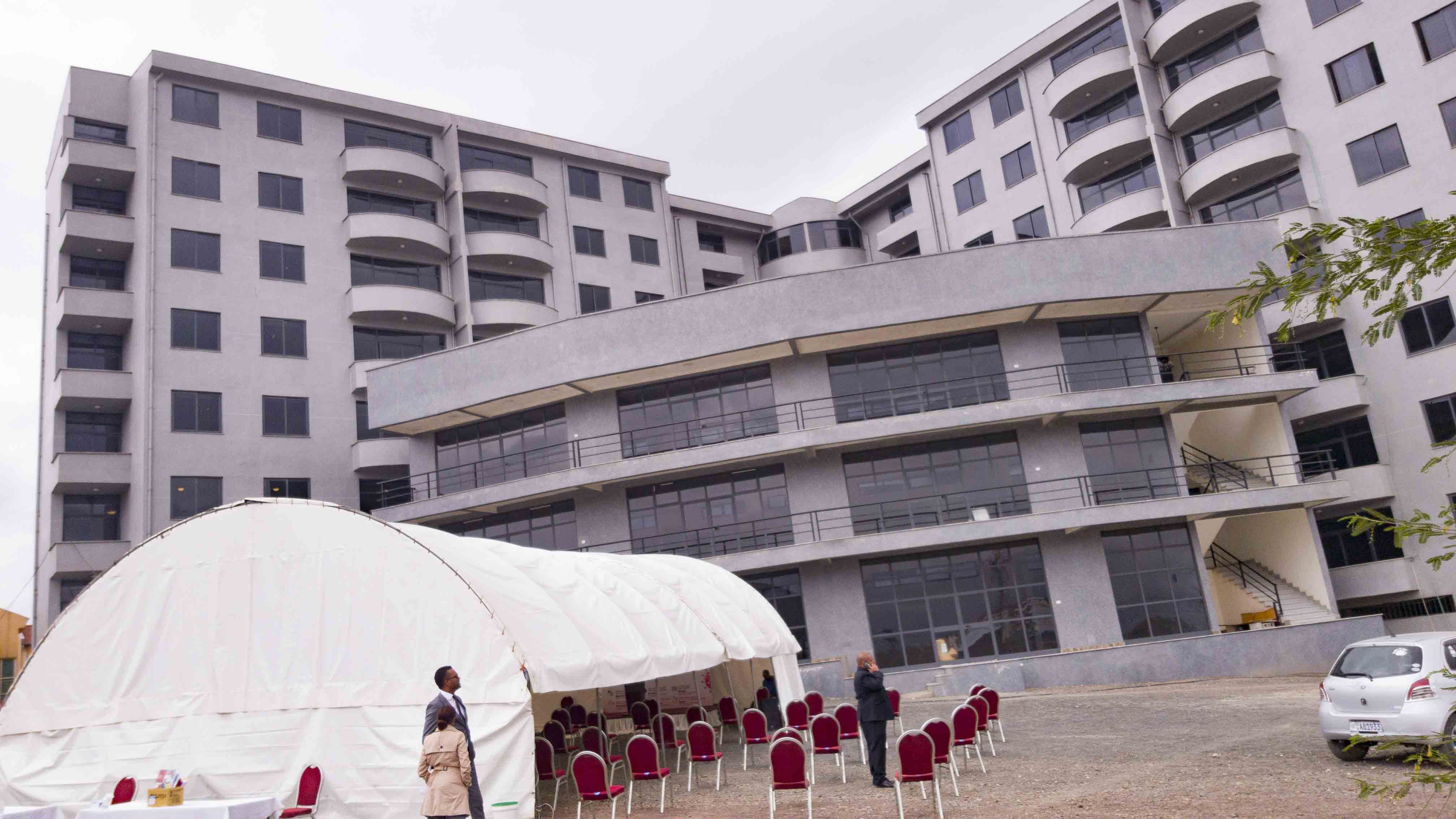 The Corona virus, originating in China in December 2019, has now more than 100 countries affected by it. This highly contagious virus reached from one corner of the world to the other in months. USA has the most positive tests and Italy records the most death rates. Ethiopia, being part of the global world, has recorded its first positive cases two weeks ago.

The Corona virus is sweeping through the world at an alarming rate, affecting developed societies, most efficient economies and developing countries without discrimination. The flow of traffic from different parts of the world to our country remains significant. Noah believes it is only through collaboration that we can stop the spread in Ethiopia. Understanding the precautionary measures taken by the government must be helped by everyone in order to halt the spread, Noah Real Estate has given one of its finished sites, the Noah Figga, to serve as a temporary quarantine space for health service providers. The Figga, being one of Noah’s recently completed sites, sits on an area of 9200sqm and is located around Figga. It consists of 48 3 bedroom apartments and commercial centers worth ETB2.5 billion. The site was delivered this morning by the sales director of Noah Abiy Hailemariam and marketing director Rateneh Fassil. Ato. Abiy also has expressed Noah’s immense pride as in taking part in this collaborative effort to combat the deadly virus and underlined it will continue to do so. Explaining the timeline of stay, Ato Rateneh said they have given the site for the next three months and will extend it further should the need still exists then. Wro. Sahrela Abdullahi accepted the site on behalf of Ministry of Health and thanked the effort Noah is making. She urged the audience to follow the guidelines provided by the government to stop the spread and ensure the eradication of the Corona virus.

Noah is a highly esteemed company with a strong financial foundation and state-of-the-art design innovation. This combination enables us to construct powerful visions and has the potential to evoke an immediate desire to tour the interior.

Our vision is bold. To become the leading brand in the real estate sector and be synonymous with quality performance - in design, in build, and in delivery of superior construction.

Email:
This email address is being protected from spambots. You need JavaScript enabled to view it.

As per the recent announcement by National Bank of Ethiopia, please be informed that all transactions payable to our firm in regards with apartments and/or shops, should only be made through the contract signee (the person with which the designated apartment/shop will be under) account payable ONLY with CPO.
Any other kind of payment or payment request is illegal and will be completely dismissed.